Some of you will immediately know what I did there, some of you won’t. I’ve said before in football, there are always three outcomes of a match; win, lose or draw. But – what if there was a way to remove the draw, wouldn’t that then let The Two Trap Greyhound System work it’s magic in football? Well, kind of yes. How I hear you scream! 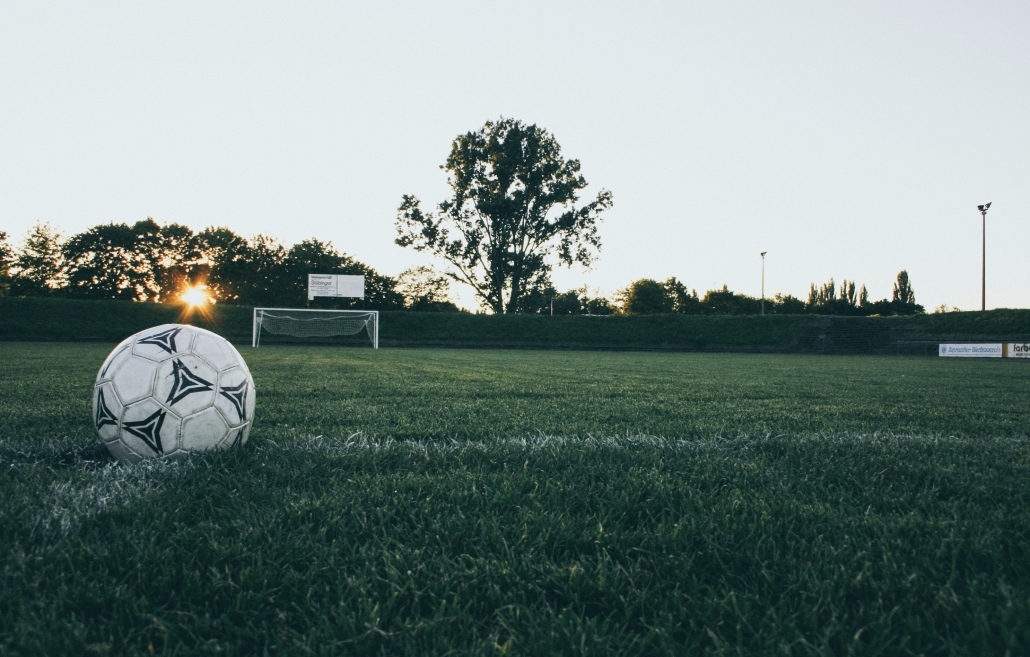 It’s called the Asian handicap, as it was derived in Asia. Essentially a bookmaker gives a ½ a goal or 1 ½ goals to the perceived ‘weaker’ team, thereby eliminating the likelihood of a draw since half goals can’t be scored. Here’s an example;

Team A vs Team B

However, if you chose the home team and they won by less than a goal, there are various calculations that have to be done to determine what you’re winning return would be. It’s far too complex for such a short article, so I would suggest you check out the members area with the updated sections on sports trading in The Two Trap Greyhound System. 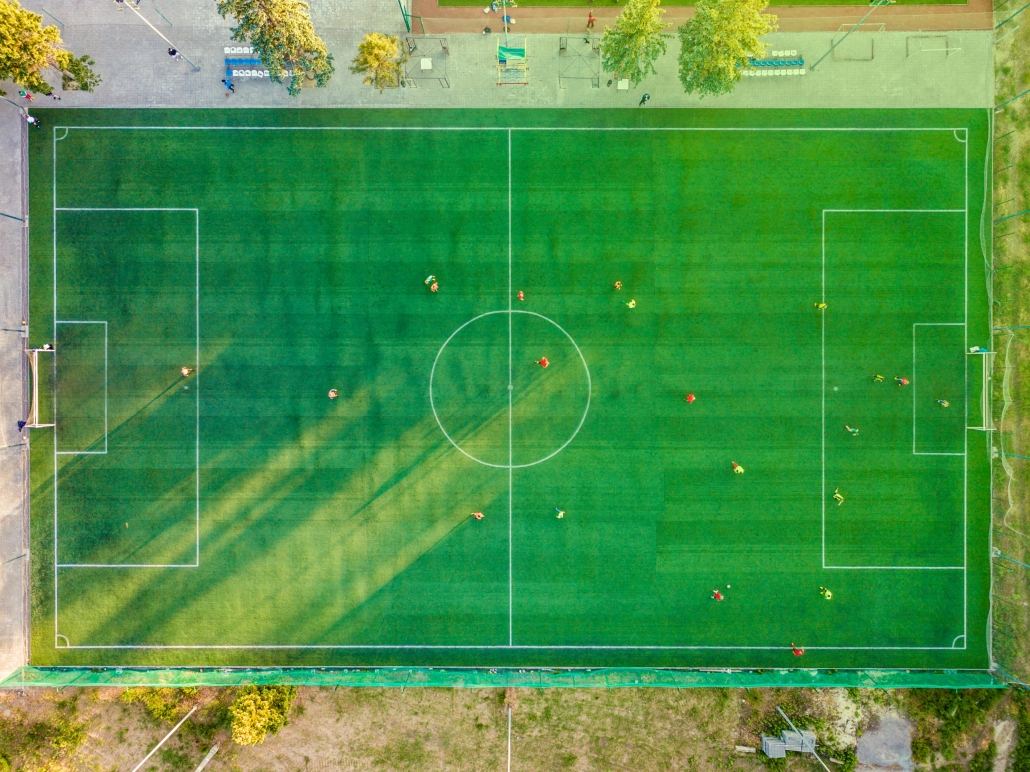 Sports trading can and is a fascinating subject to look in to and research, there are many opportunities to profit, and many many more ways to lose. The basis of any sports trading is; never gamble, never trade with money you can’t afford to lose, have a tested system, be disciplined and stick to it, when you win stop! And if the fun stops then STOP!